We have always been asked to not talk about a few things, especially sex. Why is it such a big deal? But thankfully things have started to change now and people have begun to accept these changes for good. If you are one of them and is in a mood to enjoy beautifully made films on such “taboo” topics, then you must check these out.

This film was initially banned and then later released after multiple protests. Why? because it portrayed lesbian relationship of a girl who escapes an arranged marriage. So a good enough reason to ban the film back in 2015 right? Umm.. NO!

Of course this movie was banned in India by CBFC for showcasing female nudity on screen, but it was appreciated for its beautiful narration and some notable performances.

This was said to be the first Indian film to comprehensively focus on Indian transexuals. But unfortunately, CBFC banned the film stating that it was “vulgar and offensive”.

This movie portrayed the actual condition of widows in India and the social restrictions imposed on them even today. A movie based on this was something new back then and had kept everybody talking.

It is one of the latest “Netflix and chill” show which broke barriers by showing women’s desires from different perspectives. It openely spoke about oragsms, sex lives and other so called “unmentionables”. What stood out for me was how they showed women owning up to their desires and needs.

Mama’s Boys is a modern take on Draupadi’s marriage to the Pandavas. Draupadi is portrayed as a flirtatious modern woman who tries to seduce her husbands. It angered a few Hindus who found it inappropriate and disrespectful to the epic.

This one here is a very realistic representation of what Indian youth experience. It is about how three sex starved college students hope to lose their virginities. This might sound creepy, but it is what it is!

9. Lipstick Under My Burkha

If you’re a woman you would completely relate to this one. This movie shows how woman no matter of what age or social status are always subjected to certain rules to abide by. It focuses on the journey of four women who are set to discover freedom and happiness.

Parched is a smooth unfolding of female friendship and the support for each other to fight their own battles against patriarchy and orthodox traditions.

This movie reveals a beautiful bond between a bunch of girlfriends who celebrate each other. Happy moments soon turn dark when they reveal how safe our society is for women.

This one portrayed issues like premarital sex, unwanted pregnancy and extra marital affairs. It broke the usual conventional cinema standards by displaying such content (back in 1989) which is still considered a taboo.

The intensity of this movie is not for everybody to watch. It portrays the journey of a boy who hates his life to becoming a rapper. It was not meant for general audience because it had visulas of nudist scenes, sex and drugs. 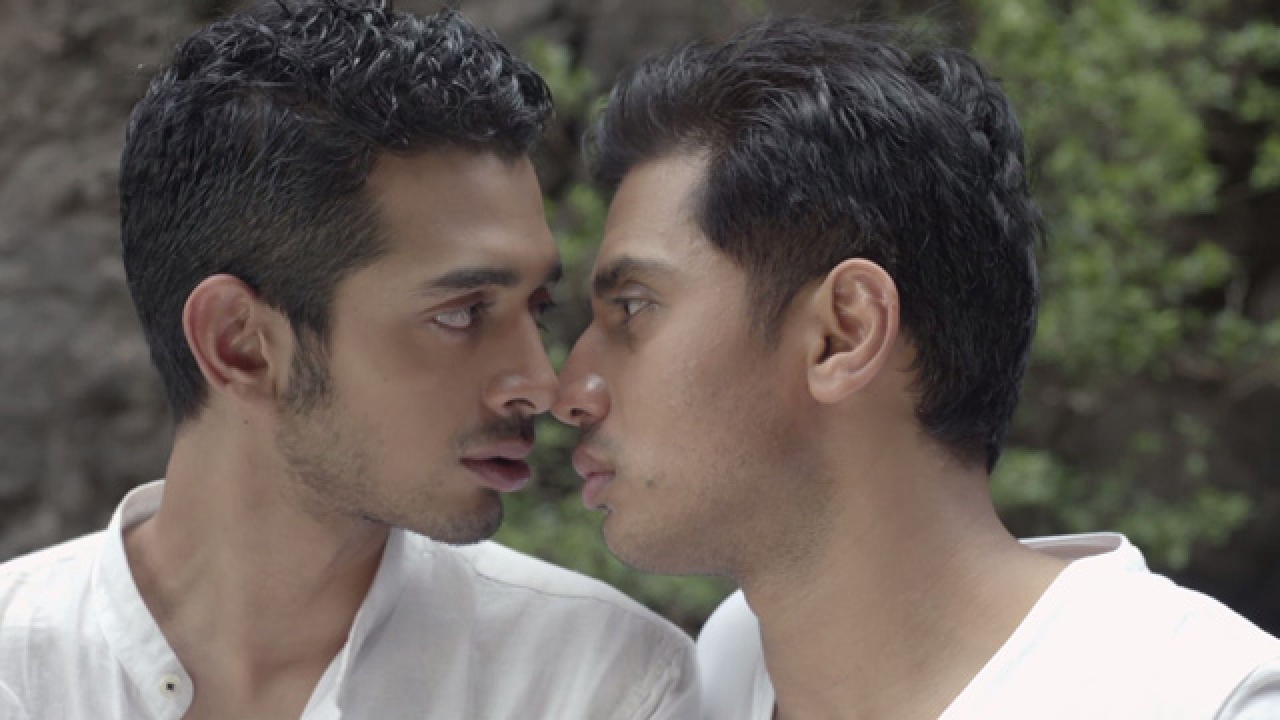 Loev is a movie about gay relationships, something that is still not accepted by people in India. But this movie gave it a different perspective by showing the emotion in a very subtle manner, a reason for it being appreciated.

This movie is based on the life of Indian painter Raja Ravi Varma, whose art knew no boundaries. It depicts his love for art and the consequences he had to face since people claimed his work hurt their religious sentiments. It also portrays the actual scenario of how women are put to blame for no guilt of theirs.

This web series aims to through light on sex education, something that is not spoken about even today.

So if you don’t care about the question “Sshh! what are you watching?”, then go ahead and look out for these masterpieces.

How to save your phone if you dropped it in water

Cute pictures of Animals can Increase your Productivity,...

The Divas and The Disasters of Cannes 2019!

Why is PUBG so popular in India?

The women of game of thrones teaching us...

To All the Hopeless Lovers! Atticus Poetry Makes...

Stunning Royal Women All Over the World!

No images found!
Try some other hashtag or username

The Stuff You’ll Want To Share With The World